Share a memory
Obituary & Services
Tribute Wall
Read more about the life story of Dale and share your memory.

Dale O. Brown of Florence, Montana passed away on January 13, 2023 at age 80. He was born in White Sulphur Springs, Montana on 5/10/1942 to Fred and Luella Brown and was 1 of 6 children. Dale served in the Army from 1960-1963. Dale taught school, and has always been a master mechanic. He worked as a traveling mechanic machinist for Burlington Northern as well as Montana Rail Link. He was a dynamic entrepreneur and was still working his phone right up until the night before his passing. Dale raised 4 children (Angela, Kenny, Kelly, Kevin and later Travis Flack). He was preceded in death by his first wife Dorothy Brown,his daughter Angela; son Kevin; his grandson Derek; his parents and several siblings. He is survived by his sons Kelly and Kenny, several grandchildren/ great grandkids, 1 brother and many nephews and nieces. He counted as family the many people who loved him in the Bitterroot Valley, Dale was an icon who will be missed by the many who knew him. Per Dale's wishes, there will not be a service but the family appreciates all the notes and memories that have been shared.

To send flowers to the family or plant a tree in memory of Dale Oliver Brown, please visit our floral store. 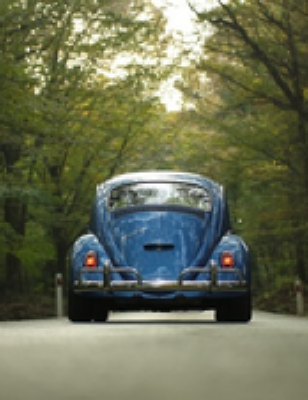 You can still show your support by sending flowers directly to the family, or by planting a memorial tree in the memory of Dale Oliver Brown
SHARE OBITUARY
© 2023 Whitesitt Funeral Home & Crem Serv. All Rights Reserved. Funeral Home website by CFS & TA | Terms of Use | Privacy Policy | Accessibility