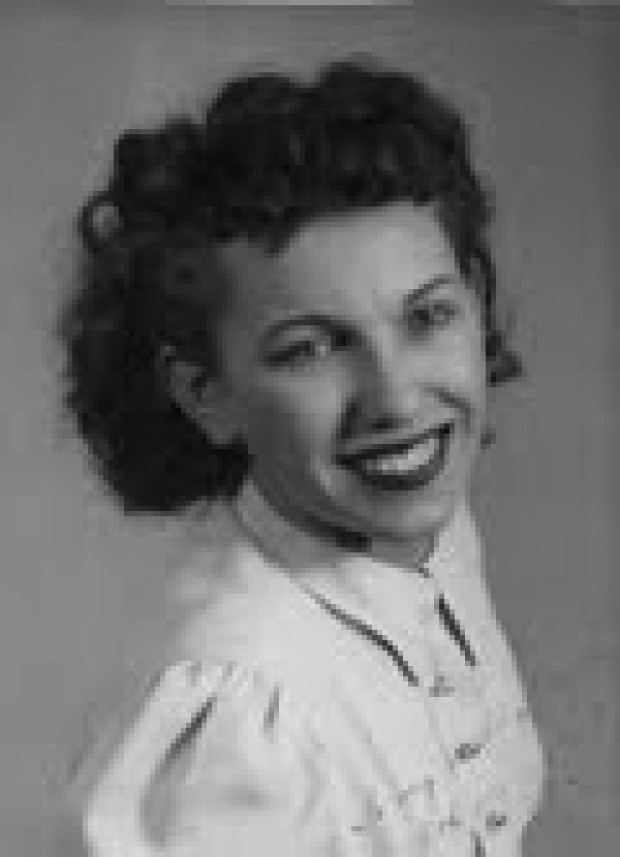 STEVENSVILLE - Doris Virginia Ragsdale, affectionately known as "Grammy" and "Momma," 88, a beloved mother and grandmother, passed away peacefully, surrounded by family and friends at her home in Stevensville on Monday, Dec. 31, 2012.

Doris was born in Palouse, Wash., on Oct. 3, 1924, to Pearl and Chester Elsworth McFarland. Her early years were spent in Ottawa, Kan., where she attended a little one-room schoolhouse. During the Great Depression, her family moved from their farm in Kansas to Santa Monica, Calif., where Doris graduated from John Adams Middle School and then from Santa Monica High School (Samohi). During World War II, she supported the war effort by moving to Seattle and working for McDonnell Douglas. She married her sweetheart Clyde Ragsdale on July 7, 1951, in the First Christian Church in Santa Monica after Clyde returned home from the Korean War. She raised four children, Robert, Judy, Beverly and James. She moved to Stevensville in 1993 and enjoyed this beautiful state for many happy years. She was a longtime member of the American Legion Auxiliary and a lifetime patron of charitable causes.

Doris enjoyed sewing, crafting, cooking, creating a family genealogy, traveling, gardening, listening to her canaries sing, and, most of all, visiting with and enjoying her family. Doris self-published a Ragsdale family genealogy and was working on a McFarland family genealogy.

Doris joins her husband, Clyde; daughter, Judy; and son, James; in the loving arms of our Father in heaven. Also predeceasing Doris are her two sisters, Roberta and Norma; her two brothers, Cecil and Robert; and her granddaughter, Ginger.

Doris will be missed greatly by all of those who knew and loved her. Her memorial service will be held at 11 a.m. Saturday, Jan. 5, at Whitesett Funeral Home, located at 314 Church St., Stevensville, MT 59870. Afterward, a reception will be held next door at First Baptist Church. Doris will be laid to rest alongside her husband at Western Montana State Veterans Cemetery in Missoula, following a private ceremony at a later date.

Doris' family would like to thank all of those who supported Doris during her time of distress, with special thanks to Beverly Aguirre; Gary and Jennifer LaPointe; Geoffrey Aguirre; Mabel Bruce; Samuel, Mitchell and Andrew Schmidt; Doris Reynolds and Steve; Noel Giustino; Sue Devlin of A2Z Personnel; and Marcus Daly Hospice.

Beverly would like to add a special thank you to her friends and customers for their exceptional patience and graciousness during her Momma's illness.

To send flowers to the family or plant a tree in memory of Doris Virginia Ragsdale, please visit our floral store.

You can still show your support by sending flowers directly to the family, or by planting a memorial tree in the memory of Doris Virginia Ragsdale
Share a memory
© 2021 Whitesitt Funeral Home & Cremation Service. All Rights Reserved. Funeral Home website by CFS & TA | Terms of Use | Privacy Policy